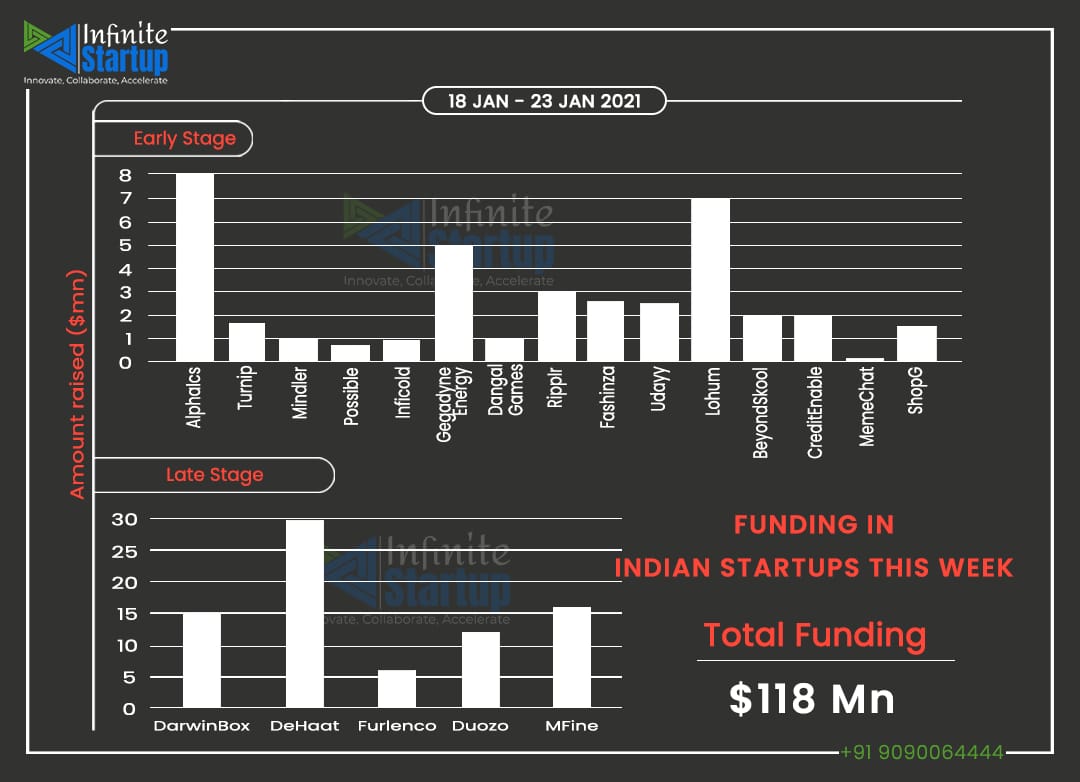 This week 23 Indian startups raised funding, of which 20 received a total sum of about $118 million. Among them, DeHaat raised the highest funding of about $30 million followed by MFine, which raised around $16 million.

Dunzo: E-commerce agency and Google-backed Dunzo has attracted a contemporary spherical of $40 (about ₹292.7 crores)million in capital from new and present traders.

MFine: Digital Health startup MFine has raised $16 million in a new funding round led by Heritage Capital with participation from the Singapore-based family office of Y’S Investment Pte Ltd.

AlphaICs: Edge AI technology company AlphaICs has secured $8 million in Series B funding. The round was led by Endiya Partners and Emerald Technology Ventures.

Mindler: Mindler on Tuesday announced that it is raising a $1 million pre-Series led by Inflection Point Ventures.

Inficold: Inficold, Noida-based startup has raised $0.9 million in a funding round from RVCF and other undisclosed HNIs as a part of its Pre-Series A funding round. 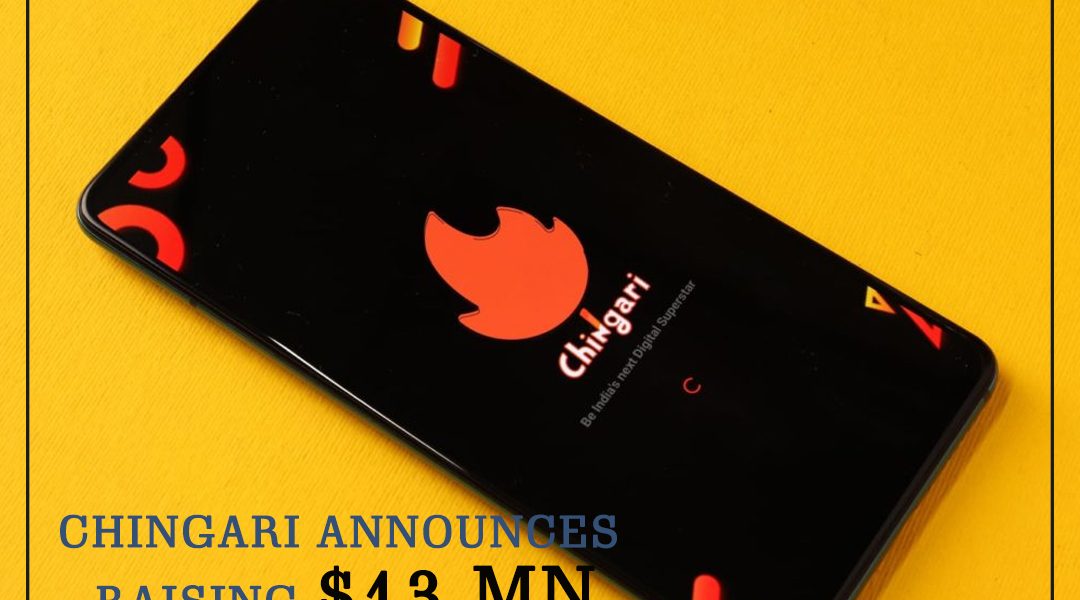 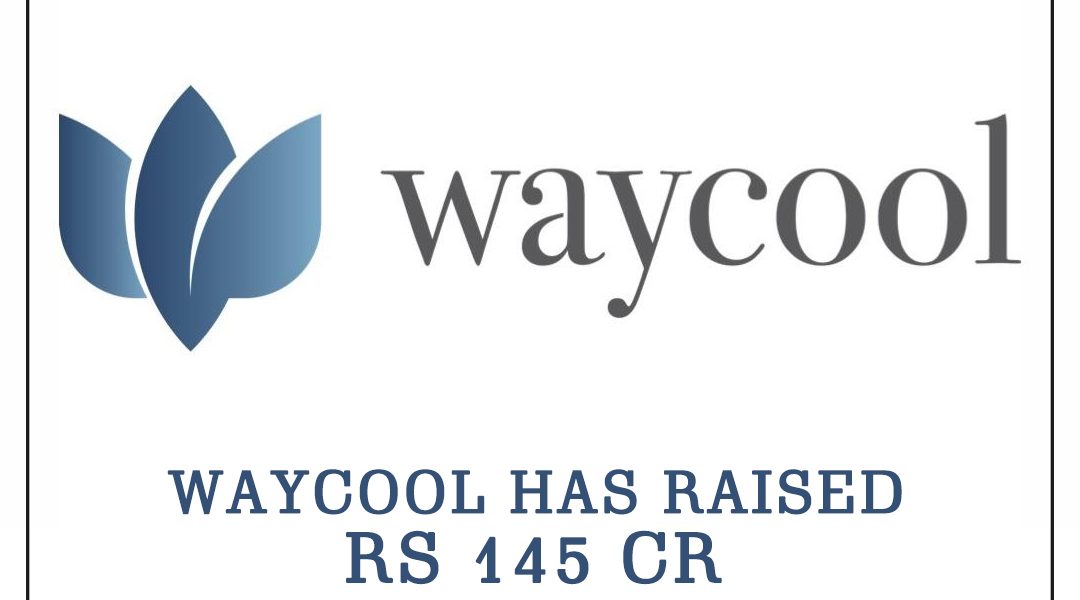 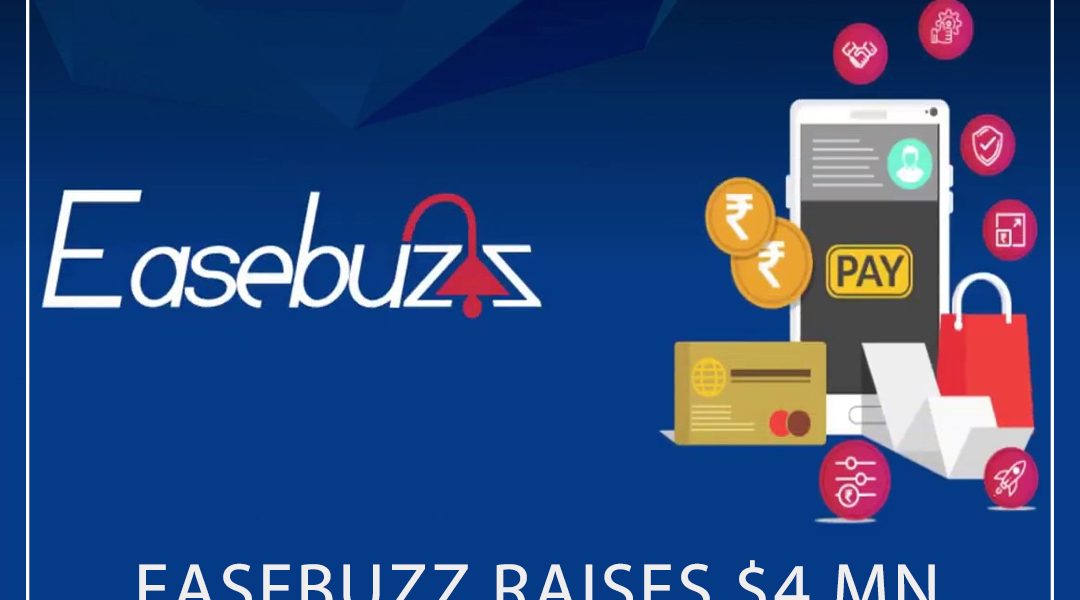 Easebuzz raises $4 mn in Series A round

Are you ready for a better, more productive StartUp business?

Stop worrying about StartUp problems. Focus on your business.
Let us provide the support you deserve.

Copyright © 2020 Infinitestartup.com. Powered by Stag Networks Pvt Ltd
We use cookies on our website to give you the most relevant experience by remembering your preferences and repeat visits. By clicking “Accept”, you consent to the use of ALL the cookies.
Cookie settingsACCEPT
Manage consent

This website uses cookies to improve your experience while you navigate through the website. Out of these, the cookies that are categorized as necessary are stored on your browser as they are essential for the working of basic functionalities of the website. We also use third-party cookies that help us analyze and understand how you use this website. These cookies will be stored in your browser only with your consent. You also have the option to opt-out of these cookies. But opting out of some of these cookies may affect your browsing experience.
Necessary Always Enabled

Any cookies that may not be particularly necessary for the website to function and is used specifically to collect user personal data via analytics, ads, other embedded contents are termed as non-necessary cookies. It is mandatory to procure user consent prior to running these cookies on your website.